A little more than a year since his vow last May to sell nearly all of his possessions, and ‘own no house,’ billionaire CEO Elon Musk appears to be nearing his goal, announcing Monday that he plans to sell his last remaining home.

The California Bay Area mansion, which was listed for sale on Sunday for $37.5 million, is on Crystal Springs Road in Hillsborough, and was used chiefly as a rental space for events, he said.

Musk said he would like to sell it to a large family who will live there. ‘It’s a special place,’ he tweeted. 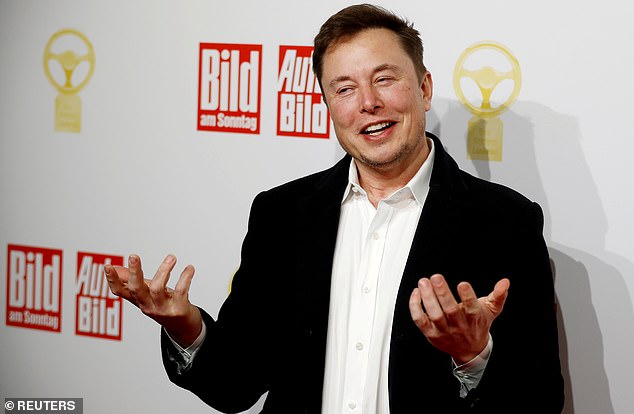 Billionaire CEO Elon Musk announced on Monday that he was selling his last home, a little more than a year after saying he was working to sell ‘almost all physical possessions.’

Typical for Musk, he made his announcement in an early Monday tweet

He currently lives in a home he rents for $50,000 in Boca Chica, Texas near his Space Exploration Technologies Corp. Starbase rocket manufacturing plant, where he moved last year.

He tweeted last May: ‘I am selling almost all physical possessions. Will own no house.’

He said he was doing it as a way to defuse criticism of his wealth, telling podcast host Joe Rogan last May: ‘I think possessions kinda weigh you down. And they’re kind of an attack vector. People say, “Hey, billionaire, you got all this stuff.” “Well, now I don’t have the stuff — now what are you gonna do?”‘ 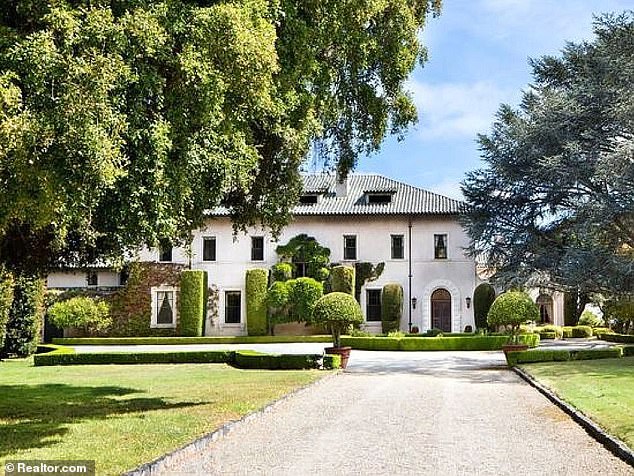 After more than a year of divesting himself of his various California homes, Musk said he finally decided to sell his Bay Area mansion in Hillsborough (pictured above) 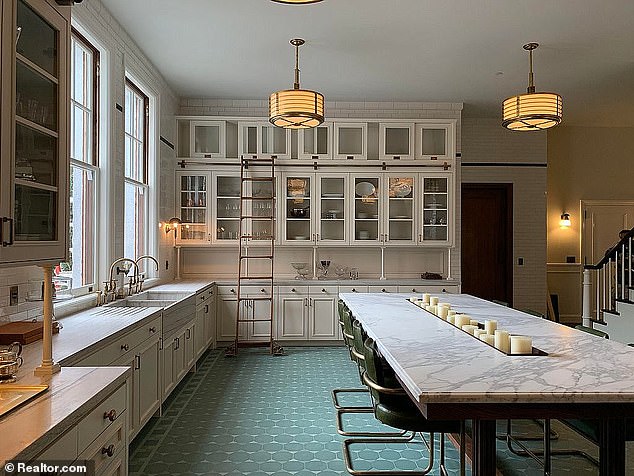 Musk said he chiefly rents the mansion, also pictured, out for events and would like to sell it to a large family that plans to live there 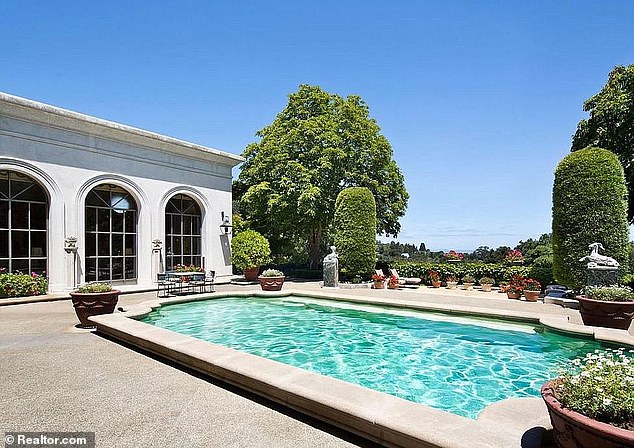 The mansion is currently listed for $37.5 million

The announcement comes after a ProPublica report last week that revealed he had paid little, and in some cases, no federal income taxes in recent years.

Musk said on Wednesday that despite divesting himself of his properties in the state, he would, ‘continue to pay income taxes in California proportionate to my time in state, which is & will be significant.’ 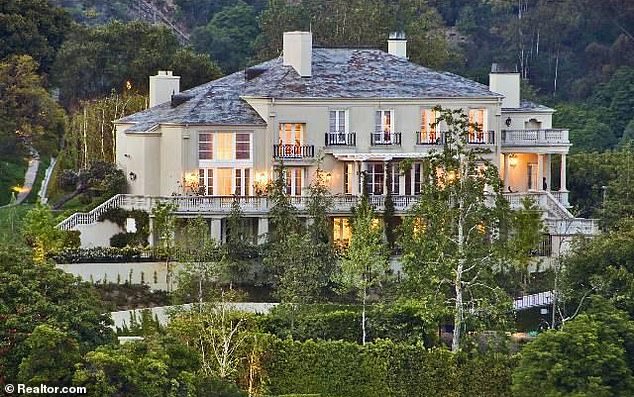 It featured a library, fruit orchard, five-car garage, guest suite, theater, and ocean and city views among many other amenities, according to its Zillow listing.

Then, in October, Musk sold a home near the mansion that he said was particularly special to him because it formerly belonged to Willy Wonka star Gene Wilder. 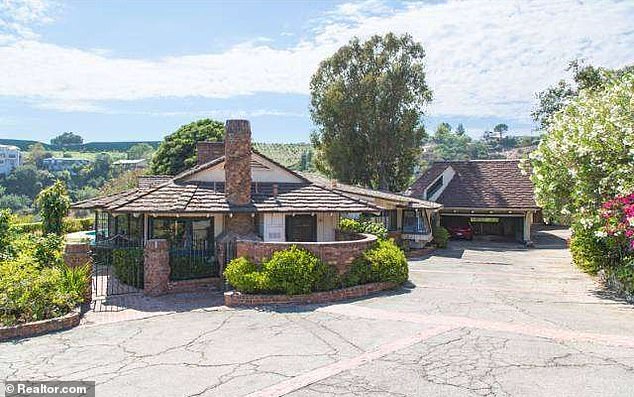 Then, in October, 2020 Musk sold a house he owned that had been formerly inhabited by actor Gene Wilder. He stipulated: ‘It cannot be torn down or lose any of its soul.’

He stipulated: ‘It cannot be torn down or lose any of its soul.’

He bought the property in 2013 for $6.75 million, and sold it to Wilder’s nephew Jordan Walker-Pearlman for $7.2 million.

Musk even helped finance the purchase by giving him a loan, Variety reported. 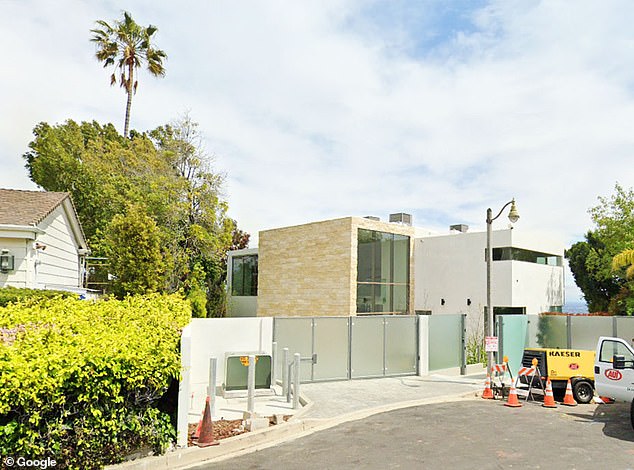 In December, 2020 Musk sold four Bel Air homes for a combined $61.7 million. They included this Somera Road property for $29.7 million 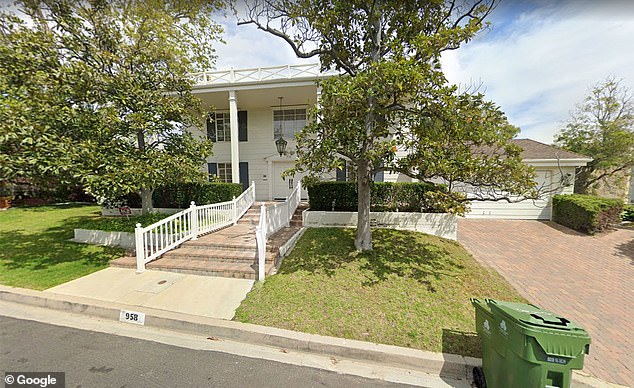 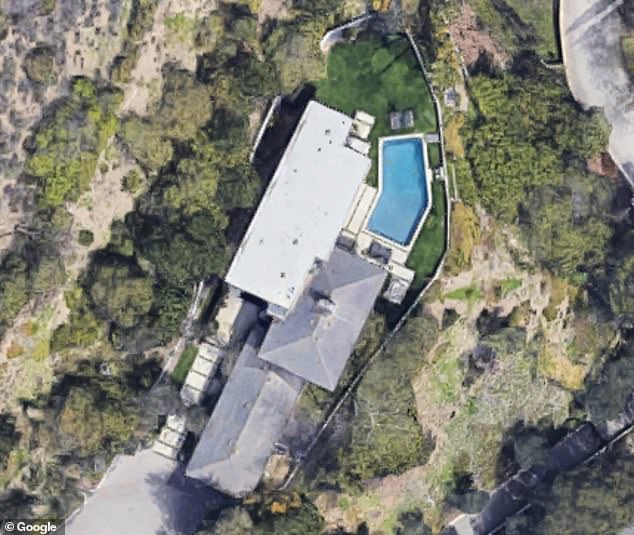 This Chalon Road home was sold for $21 million. Musk said he only lived in one of the four properties, and purchased the other three as privacy buffers 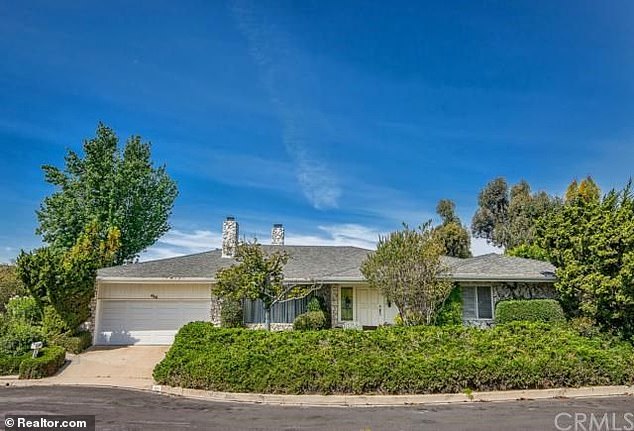 Musk also sold this Somera Road house for $4.4 million. It was built in the 1960s and has apparently not been renovated since

He had told Rogan in 2018 that he only actually lived in one of them, and purchased three as privacy buffers.

Before those, however, Musk sold his first major California property in August 2019. 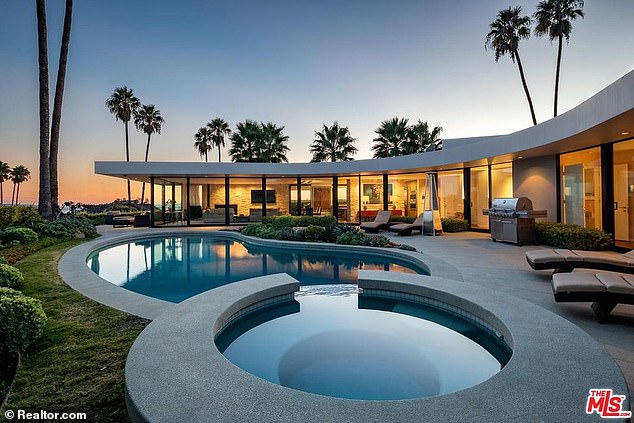 Before his vow to sell all of his properties, Musk sold this Brentwood house in August 2019 for $4 million

It was a three-bedroom, three-bath modern house in Brentwood that he initially purchased in 2014 for $3.7 million.

It featured floor-to-ceiling windows and a salt-water pool.

He would sell it for $4 million.

That leaves the Hillsborough mansion, which is set apart from the other homes by its geographical location just south of San Francisco.