A martial arts expert who bashed his girlfriend to death and dumped her body in bushland has been beaten in a brutal ‘retaliatory attack’ in prison.

Sayle Kenneth Newson, 43, of Buff Point on the Central Coast, was found guilty of murdering mother-of-two Carly McBride, 31, by the NSW Supreme Court on June 24. 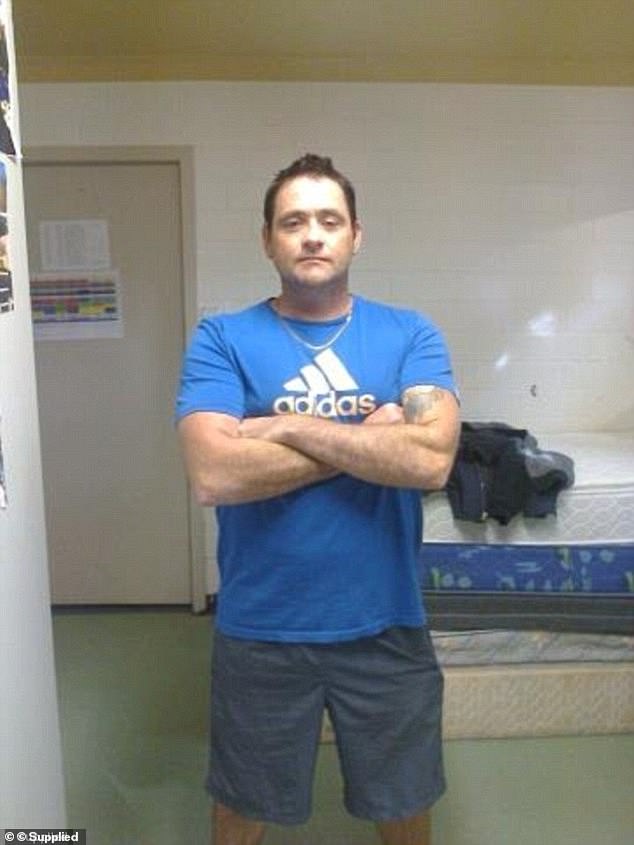 Sayle Kenneth Newson, 43, (pictured) was found guilty of murdering girlfriend Carly McBride on June 24, and was bashed by three inmates in a ‘retaliatory attack’ in prison four days later 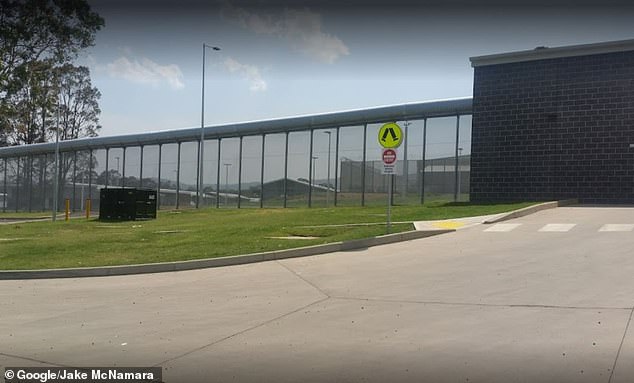 Newson sustained a broken jaw and eye socket during the brawl at the Shortland Correctional Centre in the Hunter Valley (pictured), and was admitted to hospital for surgery

The attack gave the martial arts fighter a broken jaw and eye socket, along with other extensive internal and head injuries that required surgery in hospital.

The attack was believed to be retaliation, with two of the men understood to be indigenous like Ms McBride, the Daily Telegraph reported.

The Muay Thai boxer vehemently denied he murdered Ms McBride in the seven years since she went missing on September 30, 2014.

Her remains were found almost two years later in thick scrub at Owens Gap, about 17km northwest of Scone, on August 7, 2016.

A post-mortem examination revealed Ms McBride suffered blunt force trauma to her face and back of her head, indicating she suffered at least two blows to the skull and one to her back. 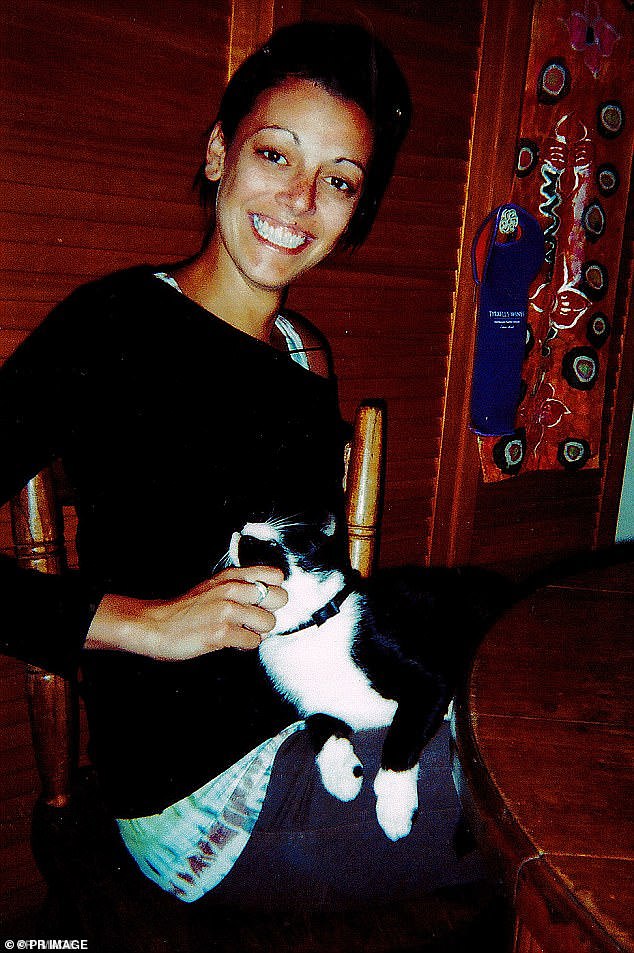 The 43-year-old had been dating Carly McBride, 31, (pictured) for eight weeks before she went missing on September 30 in 2014 and her body was found two years later

Ms McBride met Newson at a drug and alcohol rehabilitation centre west of Wyong in late 2013, before beginning a relationship with him in early August 2014.

They had been dating for eight weeks before she mysteriously disappeared, last seen leaving her former partner’s home in Musselbrook at about 2pm.

She would regularly visit her young daughter at the Hunter Valley home, with Newson often driving her there.

It is believed the 31-year-old was walking to a local McDonalds just a four-minute drive away when she vanished.

The victim’s Facebook account was deleted a short time before she went missing and her phone and handbag were never recovered.

At the time, the missing woman’s mother Lorraine Williams described her daughter  as a ‘proud Aboriginal woman’ with a ‘radiant smile’.

When interviewed by police before Ms McBride’s remains had been found, Newson said she was the first woman he had loved in 14 years and he believed ‘Carly was given to me’.

The Crown alleged Newson was motivated by jealousy and possessiveness and angry Ms McBride was receiving messages from other men.

A prison source alleged to the Daily Telegraph, Newson should not have been housed with Aboriginal inmates when the verdict was delivered.

‘He gets savagely beaten by other inmates who we all know sought to avenge the death of one of their own,’ they said. 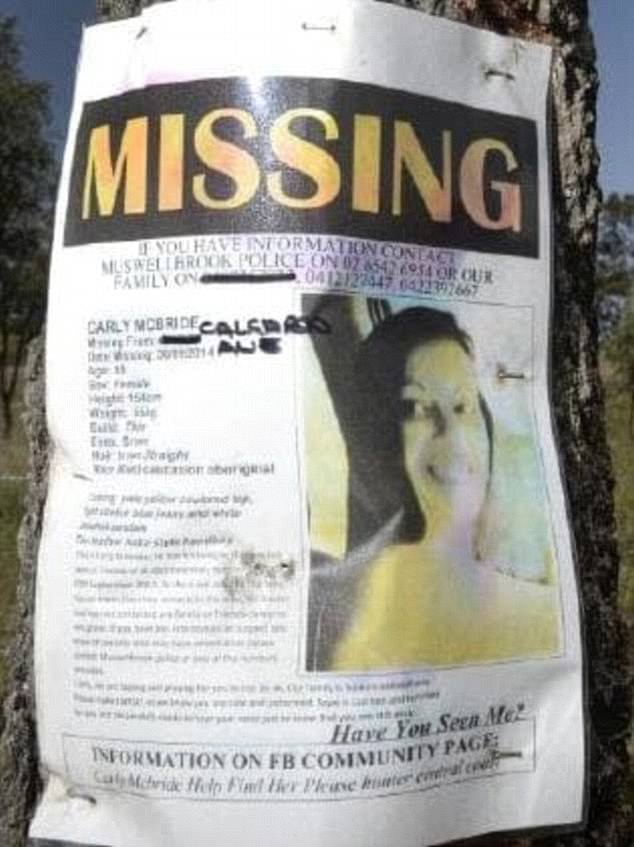 A post-mortem examination revealed Ms McBride suffered blunt force trauma to her face and back of her head, indicating she suffered at least two blows to the skull and one to her back

‘Do you think it would have been prudent to conduct a risk assessment?’

Corrective Services NSW said a 43-year-old man was attacked in prison and hospitalised as a result of his injuries.

She said the inmate remains in hospital with facial injuries and that NSW Police had been notified of the incident.

Newson is understood to no longer be allowed to interact with other prisoners after being classified as a ‘non-association’ inmate.

His lawyers have six months to file an appeal to his conviction and sentence before the matter is listed for hearing.