By Rob Draper for The Mail on Sunday

Spurs make the short trip to Arsenal licking their wounds after a pair of 3-0 drubbings at the hands of Crystal Palace and Chelsea.

Palace took Tottenham apart following Japhet Tanganga’s red card at Selhurst Park while Chelsea were in a different class as they tore Nuno’s men to pieces. 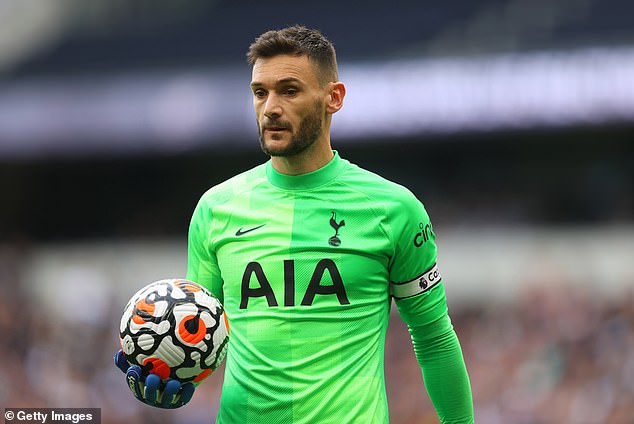 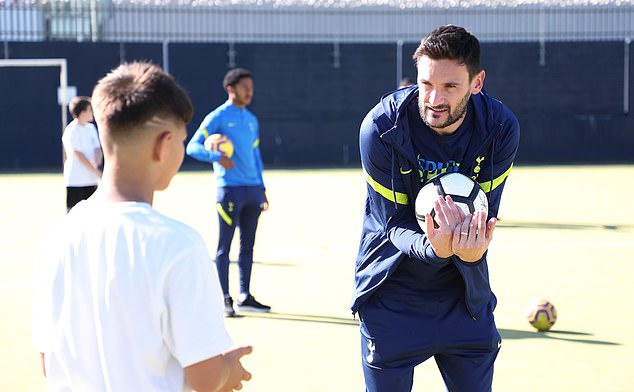 Those losses, and the manner of them, changed the mood coming so soon after their flying start to the season under their new boss in which Tottenham had gone top of the table after winning their first three matches, sparked by a well-deserved 1-0 success over champions Manchester City.

Harry Kane’s decision to stay at the club having spent the end of the summer fending off interest from Manchester City only added to the positive mood around the club.

But while veteran skipper Lloris warns it’s far too early to come to any solid conclusions about Tottenham’s likely fate, the French World Cup winner agrees improvements are needed – and fast. 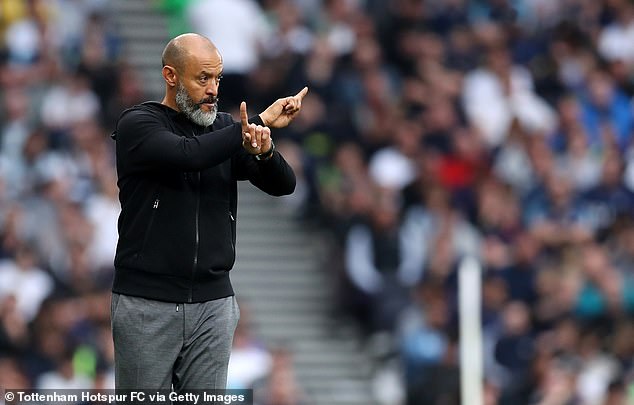 ‘We need time – but in football we don’t really have time,’ Lloris said ahead of Sunday’s derby clash.

‘We cannot forget that it’s a new process with a new manager, with new ideas of football and it takes time to reach a certain level.

‘If you analyse the first three games, we were very pleased, of course, to take nine points. The spirit in the team was there but there were still a lot of things to improve.

‘And then of course the defeat against Palace was a bad one because we didn’t recognise the team. We finished the game with this feeling of, wow, a lot of regrets because it’s like you go there without playing and that’s something we don’t want to feel again.’ 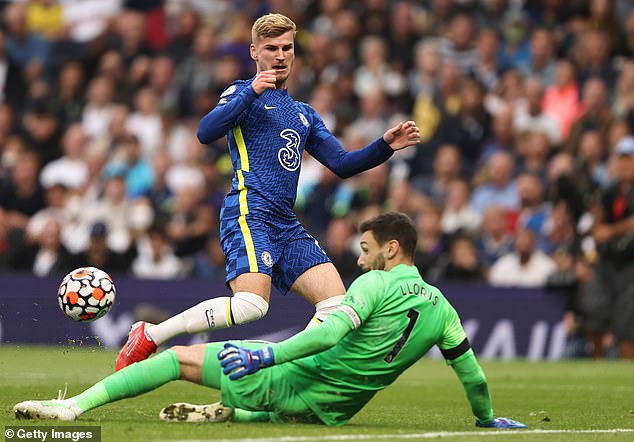 Lloris, now in his 10th season at the North London club, conceded Chelsea were ‘too good’, adding: ‘We have to recognise at this moment, they are a much better team than us but we are still looking for improvement and when we look at the potential of our squad, I think it’s very good. We just need to work and to carry on.

‘It’s also a period that we need to stick together. We need to stay calm and positive and I think we need a good run of games to get back to our best.’

Lloris is hoping the Tottenham upturn starts on Sunday though his record at the Emirates in the Premier League is woeful – played nine, no clean sheets and no wins.

Year 8 students from Duke’s Aldridge Academy – a secondary school located directly opposite Tottenham Hotspur Stadium – were joined by Club captain, Hugo Lloris, and put through their paces with a series of goalkeeping drills, skills, and tactics.

The session was hosted by Tottenham Hotspur Foundation, the Club’s charitable arm that is dedicated to creating life-changing opportunities for people across its local community.