By Nik Simon For The Mail On Sunday

Some big-name Lions players will return to Premiership action ahead of schedule after player power forced a review of England’s one-size-fits-all rest period.

A group of the tourists have challenged the mandatory 10-week stand-down time, on the basis that members of England’s Elite Player Squad such as Jamie George and Jonny Hill, who did not play a single minute of the Test series in South Africa, are currently scheduled to go almost three months without a game.

The Gain Line understands the situation is being reviewed on a case-by-case basis and expects a group of players to return to club action next week. 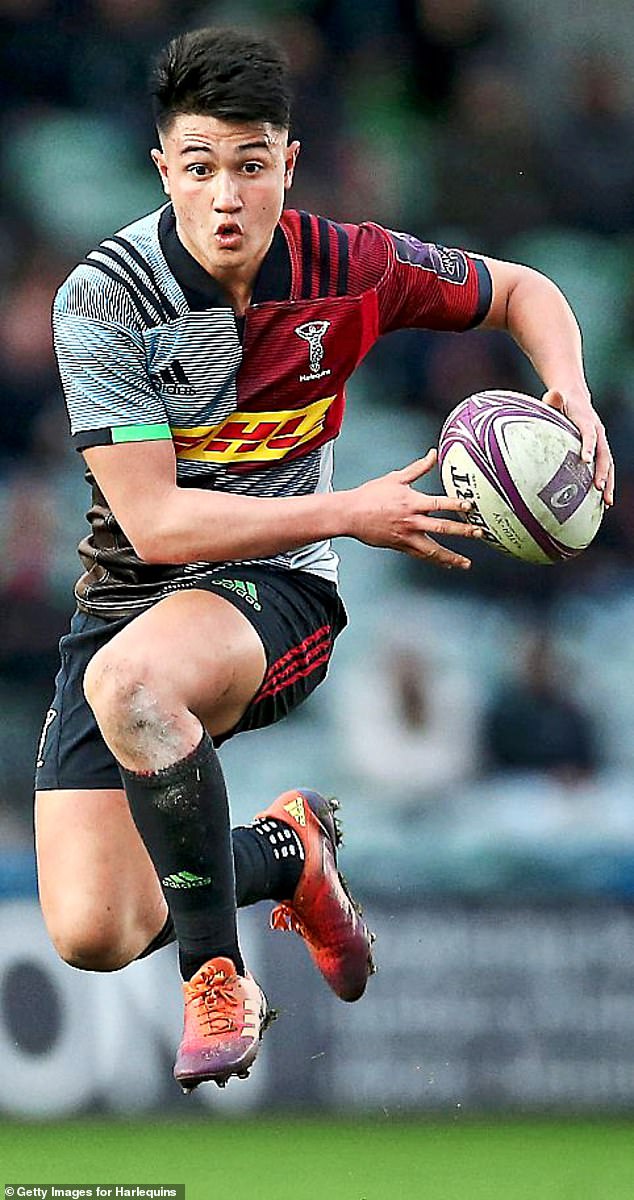 Marcus Smith, a late replacement on the Lions tour who did not feature in the Tests, has already been cleared to come back for Harlequins on October 8, 10 days before the other Lions.

A head-hunting operation is under way to find a new EPCR chairman.

Former England captain Simon Halliday has reached the end of his term with European Rugby and is going through an extended handover process.

But his replacement has not yet been found and the governing body are also looking for a new CEO.

Incoming All Blacks sponsor Mohed Altrad has expressed an interest in working with the Irish. No long-term sponsorship contracts are in place, as Vodafone agreed a one-off deal for this summer’s Covid-hit tour of South Africa.

Billionaire Altrad already has sponsorship deals in place with Montpellier and France and is open to expanding his portfolio. 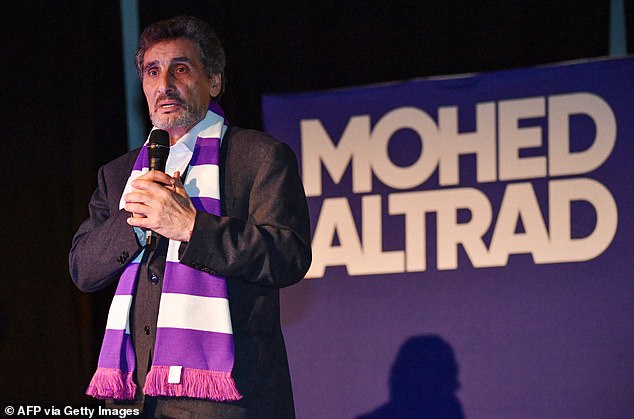 ‘This year’s Lions sponsorship was offered to us but Covid arrived and the idea was dropped,’ he said. ‘As you see, we are very much committed to rugby. The next tour is still some time away, but why not?’

Altrad’s deal with New Zealand activates next year and he is keen for World Rugby to review their stance on sponsor-free jerseys at the World Cup.

‘It is a waste to leave sponsors off. There’s millions of pounds that could be reinvested into the game.’

Exeter Chiefs unveiled their new shirt sponsor yesterday to the 9,000 supporters who turned out for the club’s first home game in front of fans since March last year. To replace SW Comms after 20 years as the main shirt sponsor comes West Ex Business Park.

An independent mediator is set to be appointed to resolve the ongoing stand-off between Premiership clubs and agents.

Club owners have revolted against the long-standing fee structure, resulting in a breakdown in communication.

Building works are underway in Henley-in-Arden after Wasps bought the house next door to their training base. The club are renovating the 16-bed property to house all of their academy players.

Montpellier are keen for Saracens star Alex Lozowski to return to France. The playmaker spent last season on loan in the Top 14. Club owner Mohed Altrad said: ‘Our friend Alex Lozowski is a very good player and a very good person. We would love for him to come back one day.’