Lazio ended a four-match winless run by beating AS Roma 3-2 in an exhilarating Rome Derby on Sunday, sending Maurizio Sarri’s side into the top six in Serie A.

Sergej Milinkovic-Savic headed in the opener before Pedro scored against his former club to double Lazio’s lead and become the third player to score for both teams in the capital derby, after netting for Roma in this fixture in May.

Roger Ibanez pulled one back for Jose Mourinho’s side before the break but Felipe Anderson restored a two-goal advantage for Lazio in the second half. 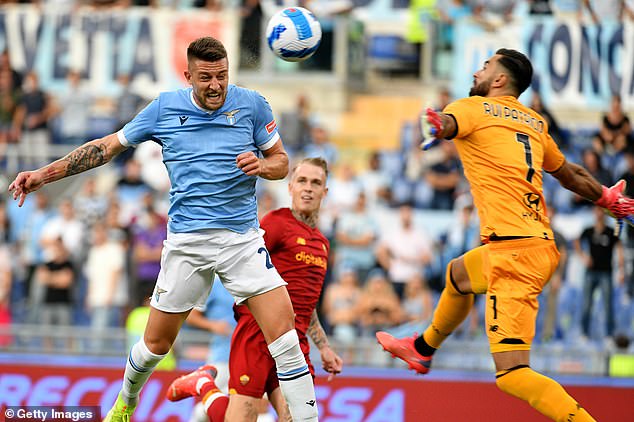 Lazio climbed to sixth place on 11 points, one point behind fourth-placed Roma. 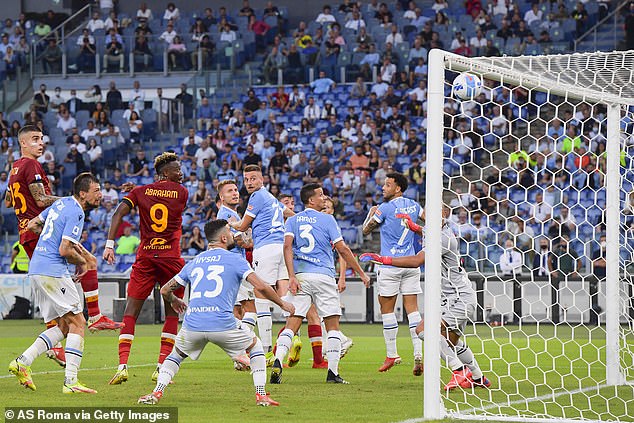 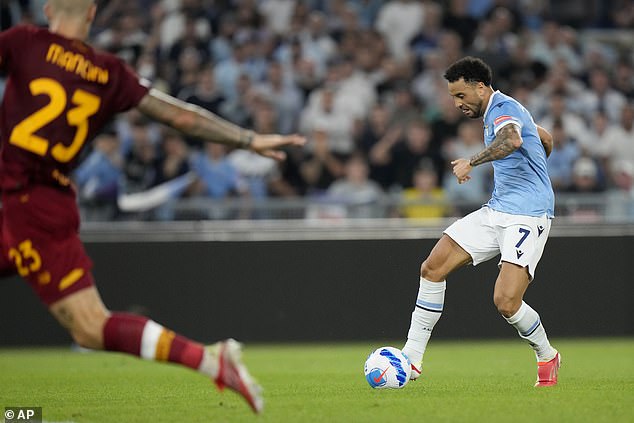