Attorney General Merrick Garland’s daughter Rebecca Garland is married to the co-founder of Panorama Education, a group that allegedly utilizes Critical Race Theory teachings and has contracts with school boards across the country, an alarmed parents’ group revealed on Tuesday.

The group, Parents Defending Education (PDE), is now accusing Garland of a conflict of interest after the attorney general directed the FBI to step up enforcement against threats to teachers and other education officials.

A Panorama Education told DailyMail.com that it is ‘an independent education organization that partners with schools and districts to support student literacy and social-emotional learning.’

‘The only relationship between Panorama Education and Attorney General Merrick Garland is that Panorama’s co-founder Xan Tanner is AG Garland’s son-in-law,’ they said.

Panorama’s data systems are used to collect information on students in New York City, Detroit, San Francisco, Indianapolis and Dallas, among others, according to the company site.

Facebook founder Mark Zuckerberg is a prominent financial backer of the group.

‘US Attorney General Merrick Garland’s daughter is MARRIED to the cofounder of Panorama. WATCH. Garland has a serious conflict of interest,’ PDE vice president of investigations and strategy Asra Nomani wrote on Twitter. 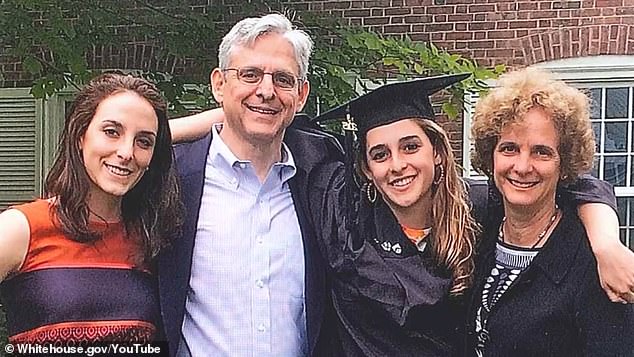 ‘Merrick Garland has declared a war on parents. His daughter is married to the cofounder of [Panorama Education] which is under fire for its multimillion contracts with school boards.’

Garland’s daughter, Rebecca Garland, married Xan Tanner in 2018 according a New York Times announcement of their wedding. Both had attended Yale University.

The same day Nomani accused Garland of a conflict of interest, another PDE official took to Twitter with screenshots of what she alleged were Panorama Education surveys.

‘Parents are concerned over intrusive surveys and “screeners” that ask 12-year-olds if they are pansexual or gender fluid. The surveys are often created/administered by [Panorama Education],’ Erika Sanzi of PDE wrote. 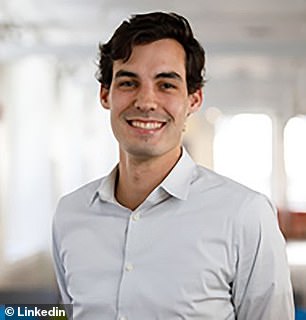 One of the images appears to show a survey asking whether the respondent is ‘gay, lesbian, bisexual, pansexual, aromantic, asexual, or questioning.’

A second screenshot is a question simply asking the respondent’s gender, then adds the following options: Male, Female, Transgender Male, Transgender Female, Genderqueer or Genderfluid, Questioning, My identity is not listed, Prefer not to answer.

DailyMail.com has reached out to Panorama regarding whether those are legitimate screengrabs from their surveys for students.

A spokesperson for the company said Panorama is ‘not affiliated with any particular academic philosophy, including critical race theory.’

‘Our technology is used to help schools gather feedback from students, families, and educators. Panorama only uses student data for the purpose of helping schools and districts better serve their students,’ they told DailyMail.com.

However, PDF has raised questions over whether their claim is true – citing the company’s relationship to Zuckerberg.

PDF’s Nomani accused Panorama of being ‘a Trojan horse for Big Tech in K-12 schools.’

That’s where Panorama’s data collection comes in, Nomani argues despite the company itself claiming otherwise. 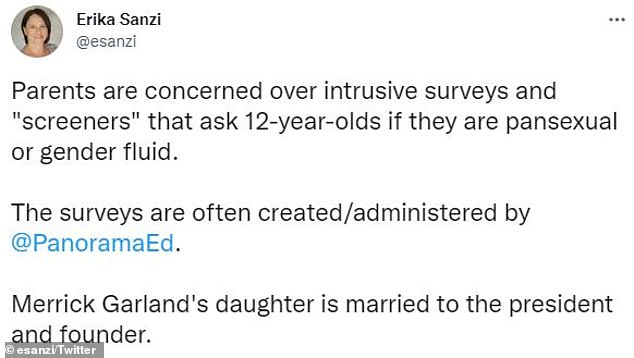 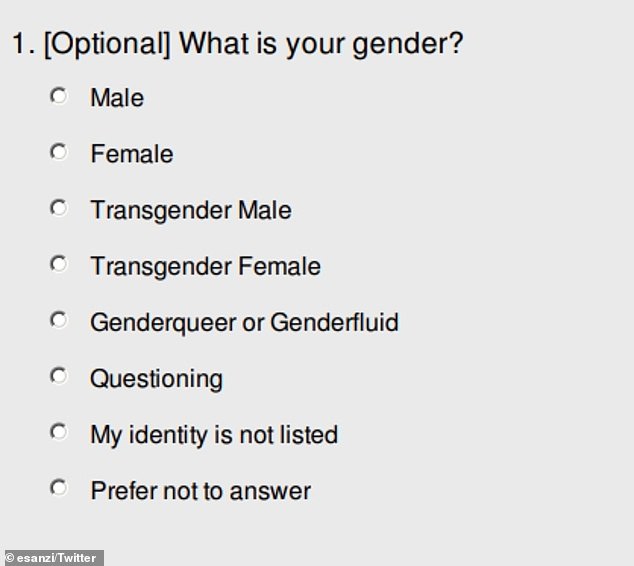 ‘Under fire for negatively harming the mental health of children, Zuckerberg and Garland’s family are now in the business of data mining children’s most intimate emotions — and supposedly help children deal with the mental health issues Zuckerberg helped manifest,’ Nomani claimed.

It’s part of a broader spending plan on how to spend $188.6 million in emergency relief funds.

Panorama isn’t mentioned in the plan, but one section allocates $78.8 million toward ensuring schools are ‘welcoming and culturally responsive to all students and families.’

It will be used to support ‘equity’ development for school teams and ‘social-emotional staff’ to work with schools.

Fairfax County Public Schools told DailyMail.com it does not teach CRT in its schools.

However, critics say guidelines using ‘equity’ and ‘culture’ are typically hallmarks of introducing Critical Race Theory, which teaches that racism is a social construct used to oppress people of color, and that it is present in almost all aspects of everyday life.

CRT has been a hot-button issue and a source of anger for parents who oppose its philosophy being taught in public schools.

PDE claims Garland is trying to silence the opposition and help his son-in-law maintain lucrative contracts promoting the theory.

An escalation in violent protests at school board meetings and outside education officials’ homes over CRT and mask-wearing prompted Garland to issue a DOJ order  directing the FBI and local law enforcement to tackle the ‘disturbing trend’ of teachers being threatened or harassed.

‘Threats against public servants are not only illegal, they run counter to our nation’s core values,’ Garland said in the announcement.

‘Those who dedicate their time and energy to ensuring that our children receive a proper education in a safe environment deserve to be able to do their work without fear for their safety.’ 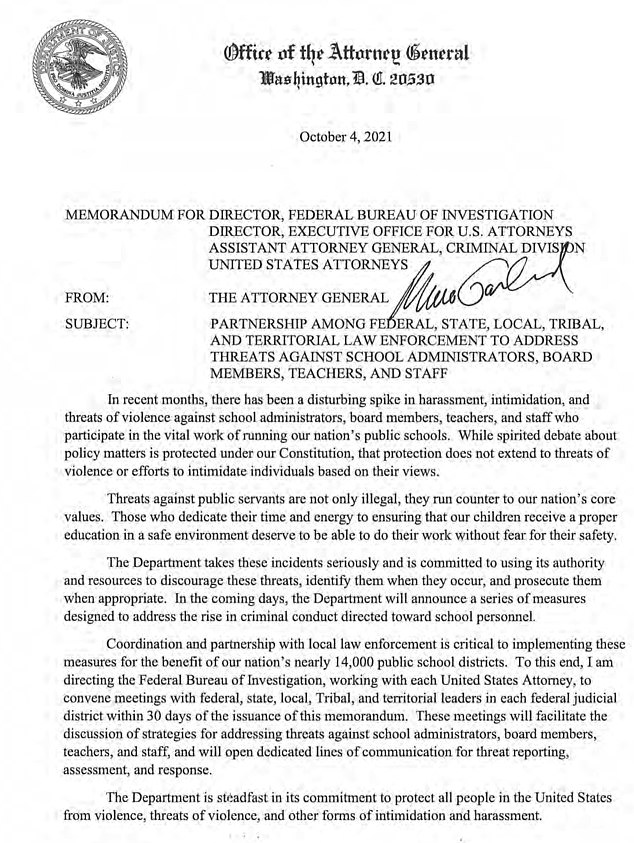 School board meetings and other normally tame parent-teacher forums have become a hotbed for ideological confrontations over CRT, vaccines and mask mandates.

The National School Board Association (NSBA) compared such activism to ‘domestic terrorism.’

Yesterday anti-mask protesters disrupted a school board meeting in Lakewood, Ohio over the board’s face covering mandate, video of the incident on YouTube shows.

Garland’s announcement was spurred by the NSBA begging the Biden administration to intervene in the ‘immediate threat’ posed to education officials by anti-CRT and anti-mask protesters.

‘Coupled with attacks against school board members and educators for approving policies for masks to protect the health and safety of students and school employees, many public school officials are also facing physical threats because of propaganda purporting the false inclusion of critical race theory within classroom instruction and curricula,’ the letter reads.

Nomani lashed out at NSBA’s letter.

‘This is what a domestic terrorist looks like? You are criminalizing parenting, and you owe the people of America a swift apology,’ she said in a video on Twitter.