Australia’s largest bird conservation group has demanded Bunnings stop selling an item that has been flying off the shelves because it is killing native wildlife.

It follows a boom in the sales of rodenticide sales for the first six months of 2021 after eastern Australia was gripped by a massive mouse plague.

Empty shelves of rat poison in many Bunnings stores became the norm, as farmers in rural areas sought to rid their properties of vermin in large numbers.

BirdLife Australia has claimed wedge-tailed eagles and even some owls have died soon after eating rodents which had digested the poisoned products. 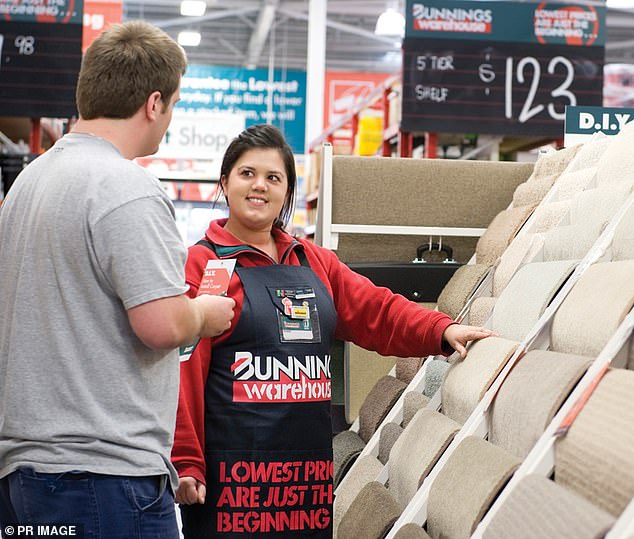 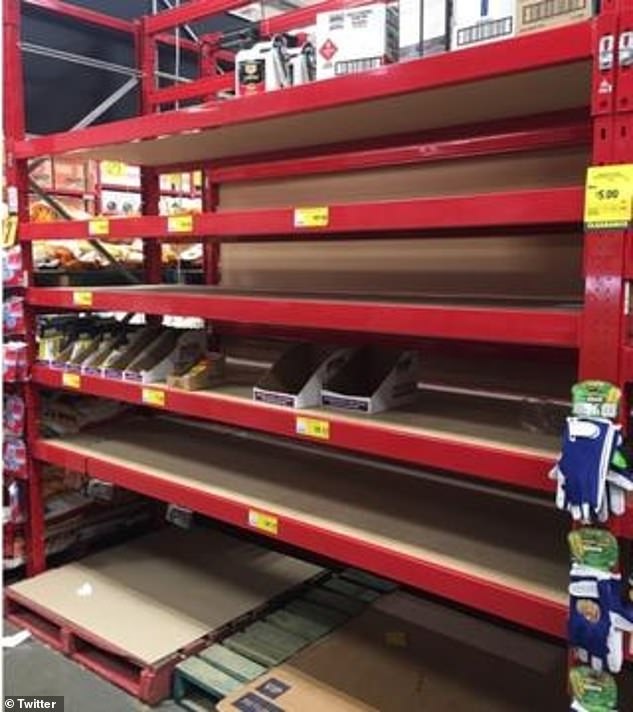 Empty shelves of rat poison in many Bunnings stores have become the norm, as farmers in rural areas as well as urban residents across eastern Australia sought to rid their properties of rodents in large numbers 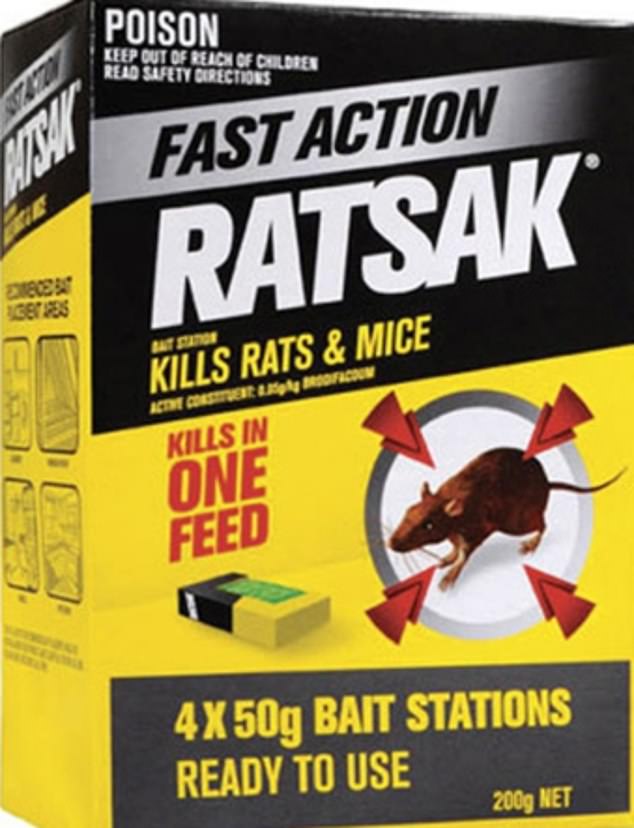 Supermarkets including Coles and Woolworths also stock the items but the group called out Bunnings due to their higher volume of sales.

‘Owls, eagles, and other birds of prey are unnecessarily dying by ingesting rats and mice that have been poisoned,’ the BirdLife Australia petition reads.

‘Rodenticides are poisons designed to kill pest mice and rats but they have other impacts too.

‘It is these products that we are asking Bunnings to remove from their shelves.’

According to BirdLife Australia, the poison is seeing the birds suffer horrific internal bleeding.

They suggested residents across Australia instead use traditional methods to capture rodents, such as mouse traps.

Bunnings general manager of merchandise Adrian Pearce said the business is aware of the concerns raised by BirdLife Australia.

‘We always respect community feedback and we recently met with BirdLife Australia to understand their views and to explain the steps we are taking to educate customers about rodent control products,’ he told Daily Mail Australia.

‘We offer a range of rodent control products, including anticoagulant rodenticides as well as a number of non-poisonous alternatives, such as rodent repellers, live catch traps, regular rat traps and natural bait pellets such as the Natural range from Ratsak.

‘This provides choice for the customer and a natural solution to any rodent problem. 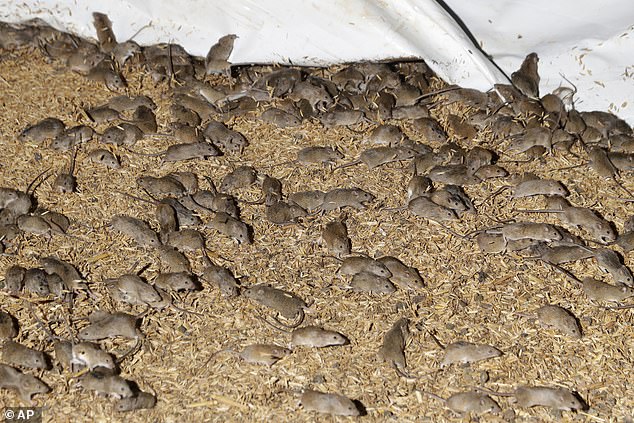 Numerous farmers have been forced to contend with mouse plagues across eastern Australia this year, who have destroyed crops

‘We understand there are risks associated with the use of second generation anticoagulant rodenticides (SGARs) for birds and some wildlife, and we proactively promote the safe use of these products and support customers in making informed purchasing decisions.’

Mr Pearce added that Bunnings has worked closely with suppliers to update product packaging as well as provide updates online for customers.

‘We are also in the process of implementing the separation of first generation and second generation rat poison varieties, along with naturally-derived rodenticides on our shelves to further assist with easier customer product selection,’ he said.

‘We will continue to closely follow the advice of the Australian Pesticides and Veterinary Medicines Authority (APVMA), and work with our suppliers to innovate in this area.’