Pictured: Grinning pub drinker being hunted by police after woman was sexually assaulted at 1am

Hampshire Police are appealing for witnesses after a woman was sexually assaulted in a pub in Aldershot.

On Sunday, October 3 officers received reports of an incident inside the premises of The George pub in Victoria Road, Aldershot.

A woman was reportedly a victim of a sexual assault at around 1.05am.

Officers are keen to speak to the man pictured in the CCTV image as part of their investigation into the incident. They are also appealing for witnesses to come forward. 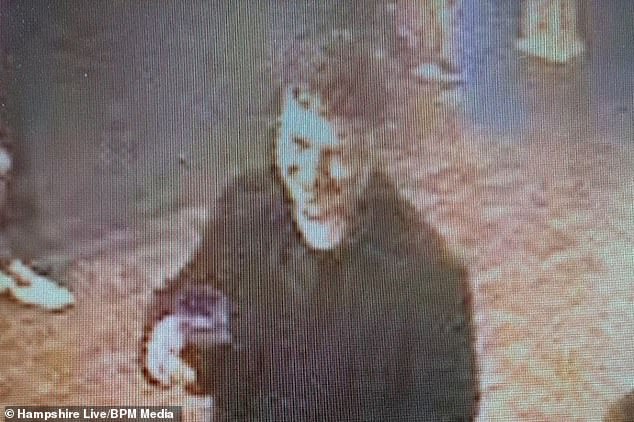 The man can be seen smiling while holding a drink and wearing a black jacket and t-shirt in the released photograph.

The George pub is open until late on Sundays and is owned by the Stonegate group.

The latest attack comes as women across the UK prepare to boycott nightclubs on November 4 after a spate of reports in Nottingham that women have been spiked by injection. 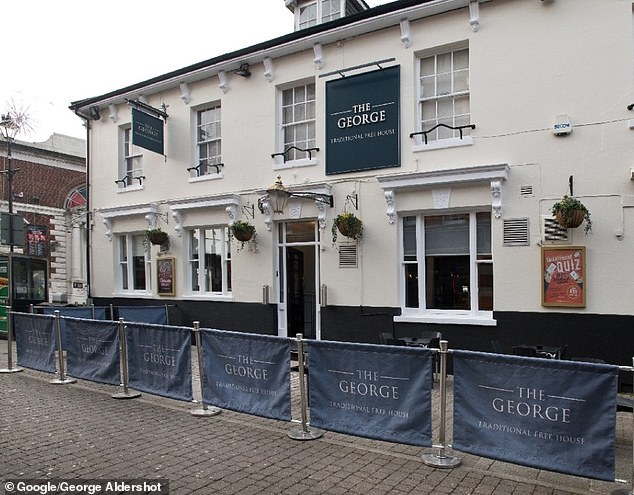 The alleged assault occurred inside The George pub in Victoria Road, Aldershot around 1.05am on October 3