Getting rid of mobile speed camera signs has NOT made the roads safer – it ‘has just made people disrespect the law’, the NRMA says

The removal of signage for mobile speed cameras in NSW has not helped make the roads safer, but instead made people respect the law less, the NRMA says.

It would also have a greater impact on driver behaviour and help police solve other crimes. 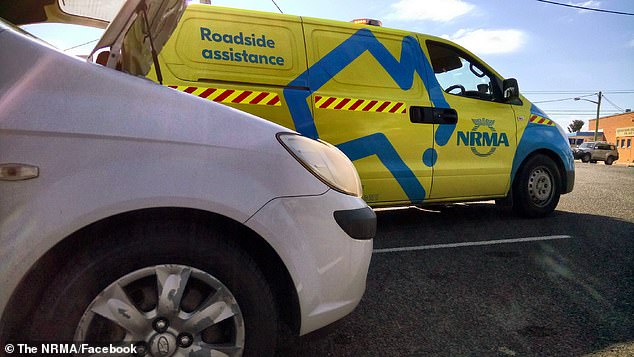 He said mobile speed cameras are set up in ‘peculiar locations’, not necessarily where the data says crashes happen, and signage should largely be brought back.

People caught by signposted cameras were not paying adequate attention while driving, and the signs also serve as a reminder for people to watch their behaviour on the roads, Mr Lane said.

He told the inquiry more police officers on the road is better than more cameras. 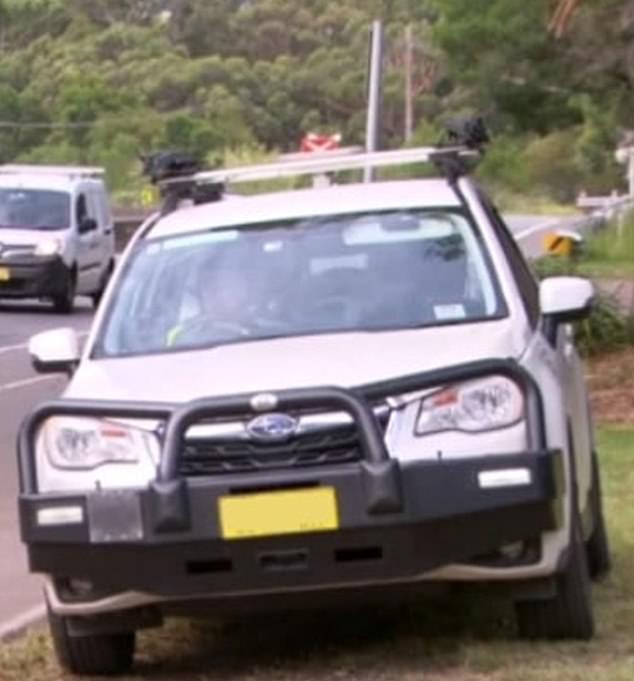 Mr Lane argues ‘a camera is just a fine in the post later, it doesn’t mean anything’ and that police actively patrolling high-crash zones would be more effective (stock image)

If an officer is not pulling people over and talking to them about their behaviour, and is ‘just hiding in the bushes’ doing speed checks, they aren’t properly doing their job.

‘A camera is just a fine in the post later, it doesn’t mean anything,’ Mr Lane said.

The fines also had a more adverse effect on people with less money, and losing your licence in a regional area for accruing demerit points made a bigger difference than for someone living in a city with public transport options. 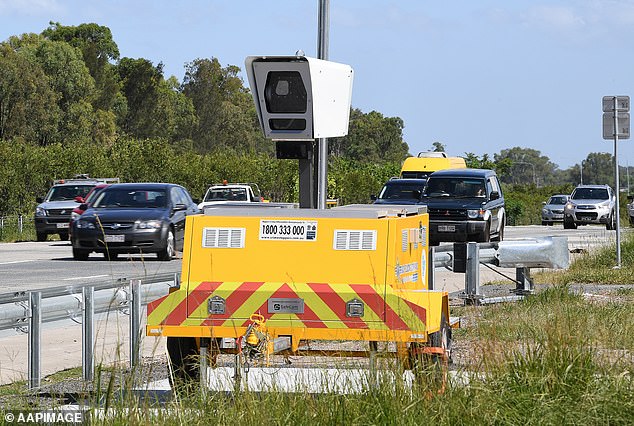 University of Adelaide’s Centre for Automotive Safety Research director Jeremy Wooley told the inquiry more police on the roads would help ‘to a point’ but posed resourcing and financial challenges.

‘With automated camera technology, you can deploy over much larger areas and be far more efficient,’ Dr Wooley said.

He cited research suggesting ‘even a threefold increase in police activity isn’t sufficient to generate the desired outcomes’, and cameras should be located with ‘an element of randomness’ because the location of fatal crashes changes from year to year. 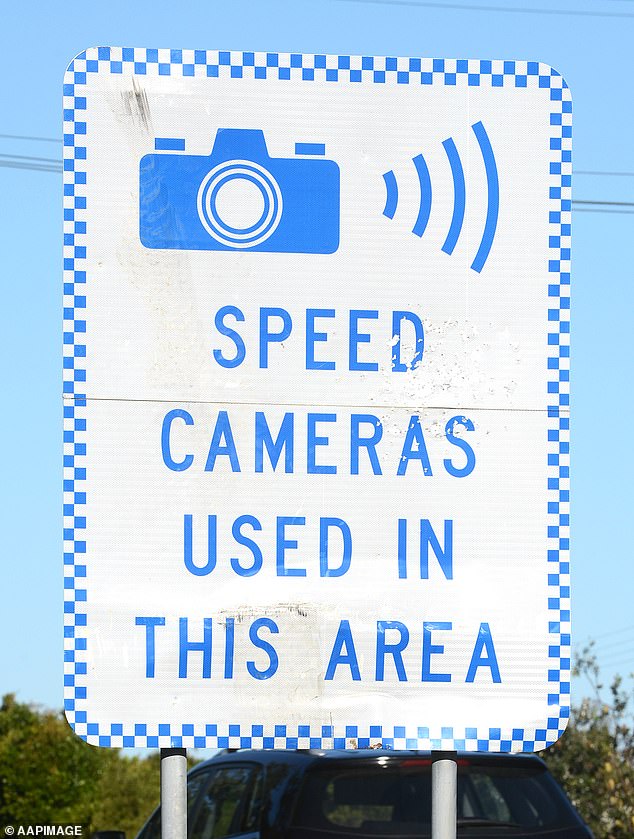 ‘What we want is a generalised suppression effect, not just in the locations where there happened to have been a fatality,’ Dr Wooley said.

Former NSW Roads Minister Duncan Gay told the inquiry ‘one of the best safety (incentives) is a marked police car with a copper in it’ and signposting cameras had a similar effect.

But highway patrol cars that ‘back up into the trees and hide behind billboards’ are ‘just wrong’.

‘Speed cameras are important, but they shouldn’t be there for entrapment,’ Mr Gay says.

During his time as roads minister between 2011 and 2017, Mr Gay removed speed cameras he says ‘were not fulfilling a proper purpose’.

Some of them ‘were in the wrong place’ and moved to other areas.

Additional cameras were added to the collection and the number of cameras around the state increased.

The partial backtrack came after a surge in the number of people being fined for going less than 10km/h over the limit, with areas of Western Sydney and regional NSW bearing the brunt.