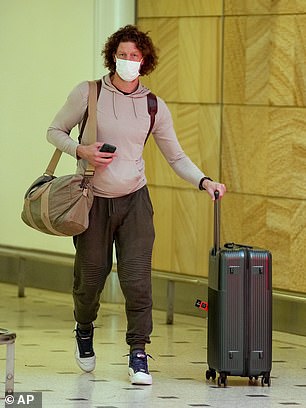 International students and skilled migrants are set to return to Australia from December 1 with more than 200,000 heading to the country’s shores by February

Australia’s national security committee will revisit the country’s scheduled reopening to students and visa holders in light of the new COVID-19 Omicron strain.

The committee will meet on Monday afternoon to look at whether Australia can reopen to double-dosed visa holders, skilled workers and international students from Wednesday as scheduled.

Federal, state and territory leaders are also expected to meet within the next 24 hours to consider Australia’s response.

More than 200,000 international students and skilled migrants are set to return to Australia from December 1.

Prime Minister Scott Morrison has urged calm after the strain was confirmed in two fully vaccinated people travelling from southern Africa who arrived in Sydney over the weekend.

‘It is important we just calmly and carefully consider this information, work together, take the decisions that are necessary and that is exactly what everybody is doing,’ he told the Seven Network on Monday. 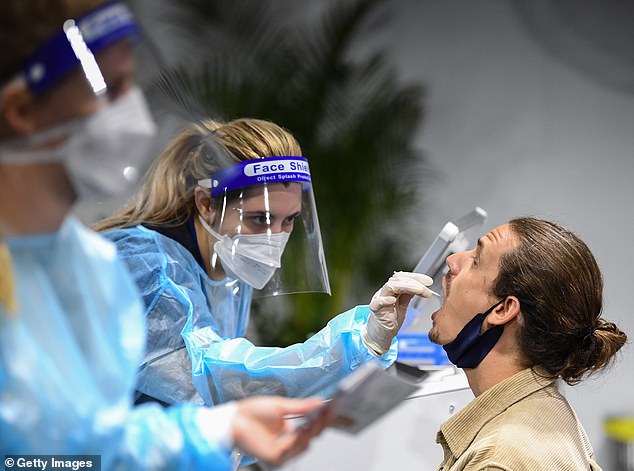 Chief Medical Officer Paul Kelly said authorities were looking closely at what Omicron meant for viral transmission and the efficacy of vaccines.

‘It does transmit from person-to-person quite readily, at least at well as the Delta virus. And so that means that it will spread,’ he told ABC television.

‘In terms of the vaccines, there is no solid evidence at the moment that there is a problem with that. Although we will wait for further advice and laboratory studies in coming days and weeks.’

Between December 1 and January hundreds of thousands of foreign students and eligible migrants are expected to return to Australia, despite ongoing fears over the new variant.

Fully vaccinated South Koreans and Japanese will also return from the same date if they hold a valid visa. They are exempt from quarantine. 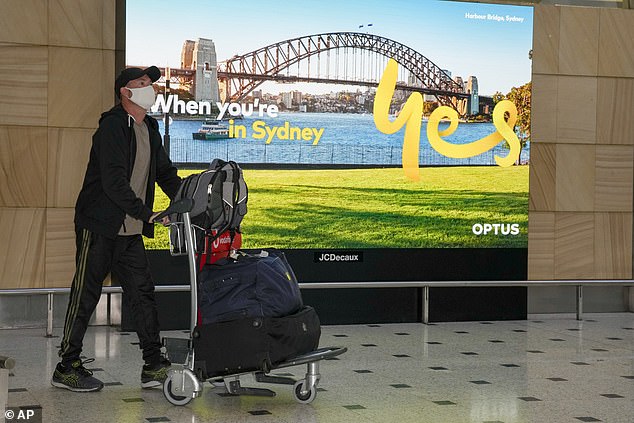 Australia has shut its borders to nine southern African countries, while states have brought in new isolation rules for international arrivals

Agriculture Minister David Littleproud urged people not to panic because the rise of new variants was inevitable.

‘We can’t panic. We need to work through this with science, not emotion.’

Australia has shut its borders to nine southern African countries, while states have brought in new isolation rules for international arrivals.

The South African doctor who alerted authorities to the new variant emphasised the strain did not appear to cause severe illness.

A man in his 30s came to see Angelique Coetzee suffering from fatigue, body aches and pain before he and his family tested positive.

‘They were not very sick, none of them were extremely sick,’ Dr Coetzee said. 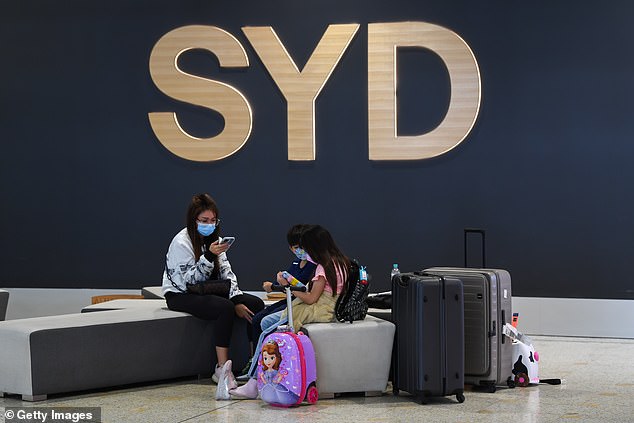 More than 200,000 international students and skilled migrants are set to return to Australia from December 1

‘I don’t think that 72 hours is enough. And if we don’t want to have more severe restrictions, then quarantine is our front-line of defence,’ he told ABC TV.

There were seven new cases in the ACT and four in the Northern Territory where the remote community of Lajamanu is in lockdown until December 11.

Nearly 87 per cent of Australians aged 16 and older are fully vaccinated.