A video has surfaced of a passerby calling Scott Morrison a liar during a press conference.

The proposed laws will make the companies themselves liable for any resultant fines if they cannot or do not identify the offending account holders. 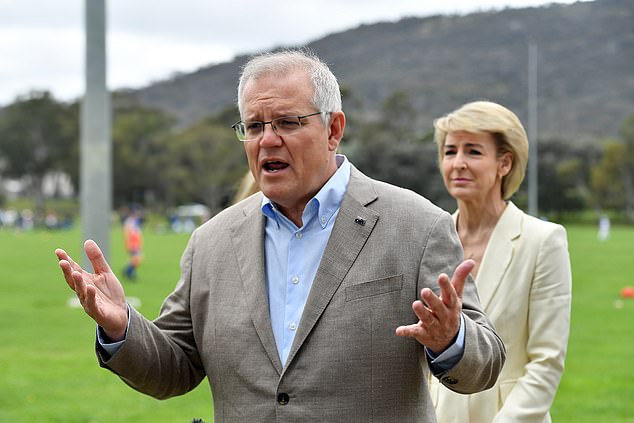 Mr Morrison said the action against trolling – the use of often anonymous online accounts to harass and offend – would not have any restrictions upon freedom of speech.

Video has surfaced of a passerby calling out ‘liar’ twice while walking behind the Prime Minister.

Ironically, the abuse is anonymous as the passerby is yet to be identified in the video that has since been shared on twitter by @cmxdia.

Calls for laws against trolling became prominent in 2018 after the death of Australian teenager Dolly Everett.

Dolly was a victim of cyberbullying and since her death her parents have been advocating and educating Australians about online safety and effects of bullying.

They do this through their foundation Dolly’s Dream.