BREAKING NEWS: Scott Morrison hints at the date of the election with critical clue – as Labor slam him for ‘avoiding scrutiny’

Scott Morrison has dropped his biggest hint yet that the election will be in May.

The Government on Monday released its proposed calendar for parliament next year which slates March 29 as the date for the budget.

An election campaign must last at least five weeks, during which time parliament does not sit.

This means if the Government wants to hold the budget and then use the policies outlined as part of its election campaign, then the poll must be in May. 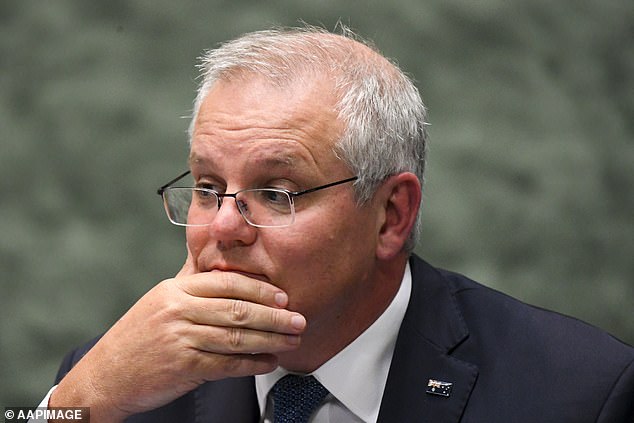 Mr Morrison could still call an early election in March but that would mean cancelling parliament and moving the budget until after the election.

Under the proposed calendar, parliament will only sit for seven days in February and three days in March.

By contrast these months saw five weeks of sittings in 2021.

But he said Labor would agree to the calendar otherwise parliament would not sit at all.

Mr Morrison can call an election any time from now until the end of May. 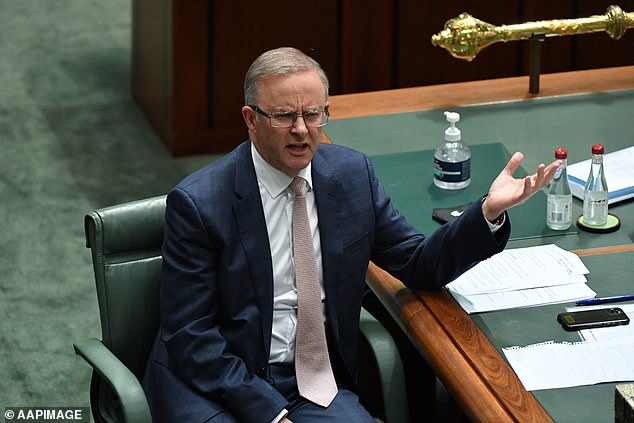