‘The greatest grift in US history’: Michael Cohen insists Donald Trump WON’T run for president again in 2024 and accuses his former boss of teasing potential White House bid to fill his fundraising coffers

By Stephen M. Lepore For Dailymail.Com

Many are waiting to see if former President Donald Trump will run again in 2024 but his former lawyer Michael Cohen said it won’t be happening, but there are financial reasons behind him teasing the run.

Cohen, speaking to Meet the Press on Sunday, said that Trump will not run and merely hold on for as long as possible to collect money from donors and ‘keep the grift going.’

‘Donald Trump has made it very clear, right, that he is grifting off of the American people, these supporters, these individuals that are just sending money to him at record levels,’ Cohen told host Chuck Todd.

‘It’s really amazing that people don’t see exactly what the guy is doing,’ he added. 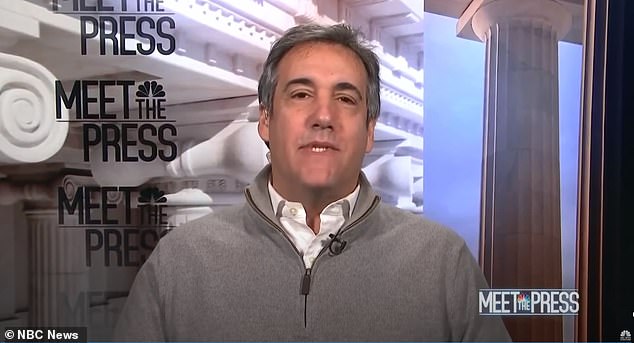 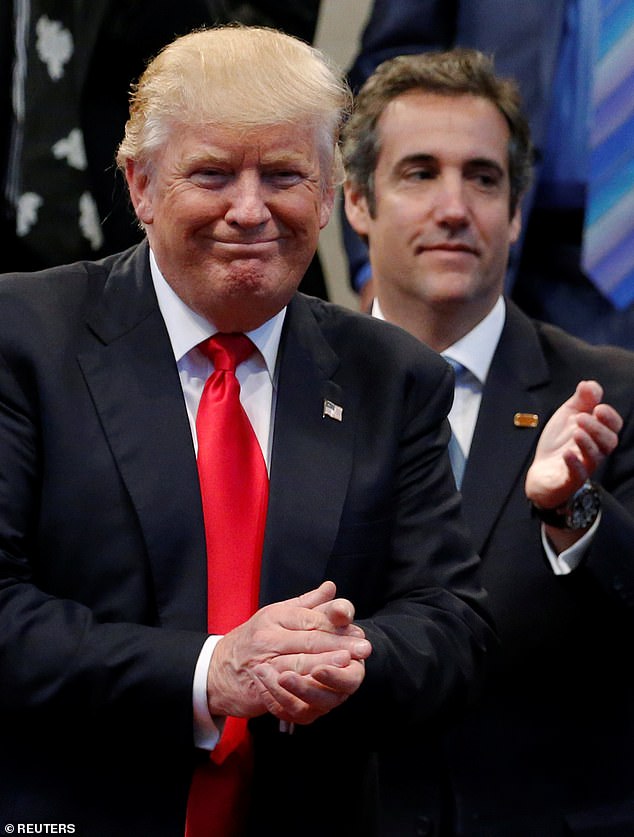 Cohen, who spent time in prison for tax evasion and campaign finance violations, said that Trump is running the greatest grift in American history

Cohen, while promoting his book Disloyal and podcast Mea Culpa, referred to the former president as a sociopath.

‘Please understand … and this is really important for all of the viewers as well. One of the things Donald Trump has done is grift off of the ‘Big Lie’ that the election was stolen from him in 2020. It was not stolen from him.’

The former lawyer believes that Trump is using the possibility of campaigning to continue to complain about his belief that the election was stolen.

However, Cohen added, if Trump runs in 2024 and fails to win again, the ‘Big Lie’ would be taken away from him. 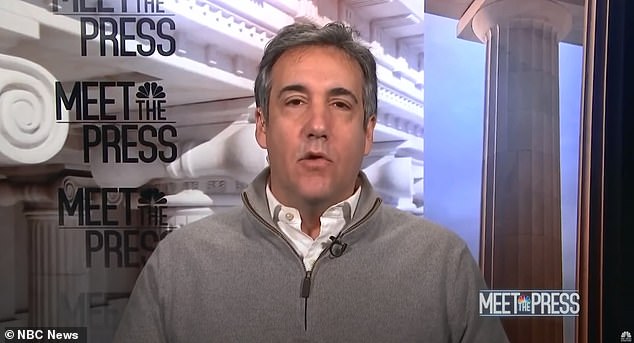 Cohen, while promoting his book Disloyal and podcast Mea Culpa, referred to the former president as a sociopath 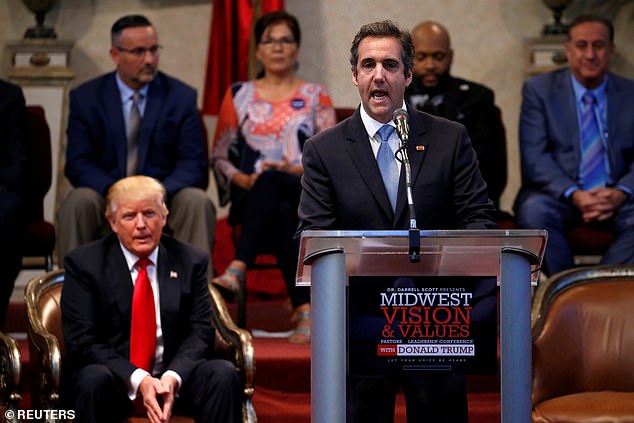 Cohen, seen here in 2016 speaking at a campaign stop in Ohio on behalf of Trump 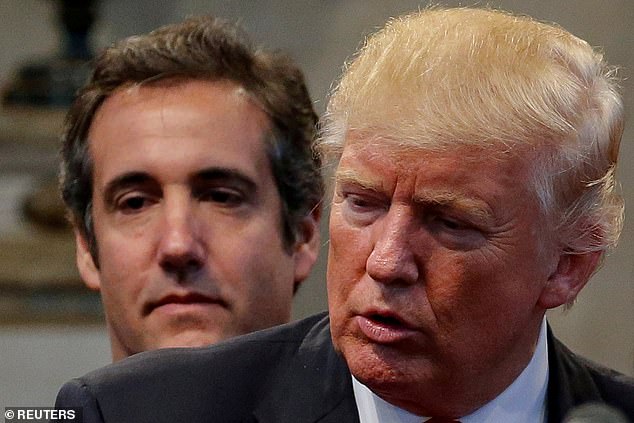 He added that it will probably look like what Trump did in 2012, where he flirted with running for as long as possible before declaring he wouldn’t.

Trump has not yet announced a 2024 bid for president, often citing campaign finance laws as the reason he has avoided jumping in or revealing anything publicly. He does, however, often say that people will be ‘happy’ with his decision, making it obvious that he will run again for the White House.

‘Are you going to run again, Mr. President?’ an officer asked Saturday.

‘I know what I’m going to do. But, we’re not supposed to be talking about it yet from the standpoint of campaign finance laws, which frankly are ridiculous OK, if you want to know the truth. But we have to live with it.’