Two people were hospitalised with stab wounds after separate incidents in Melbourne on Sunday night.

One man was seriously injured when stabbed following a brawl at a basketball game  about 8.30pm in Altona North.

A fight broke out between a group of men and the organisers. 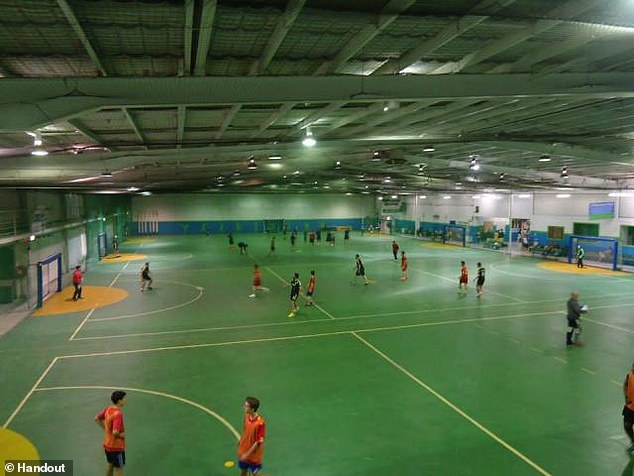 A Werribee man, 22, was stabbed in a brawl after a basketball game at a sporting venue in Altona North, Melbourne (pictured)

A Werribee man, 22, suffered stab wounds to his upper body and was taken to hospital with non life-threatening injuries.

Another 22-year-old man was treated at the scene by paramedics.

‘Investigators believe a number of people were at the venue at the time of the incident and are keen to speak to any witnesses,’ police said. 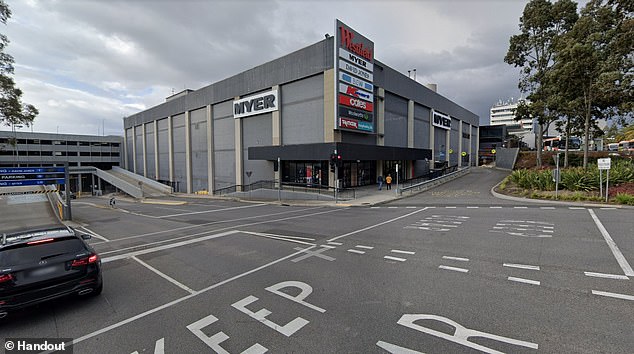 In a separate incident a 17-year-old boy was stabbed at Westfield Doncaster, Melbourne (pictured) after a group of five to six people attempted to rob him

It followed another stabbing on the other side of town at Westfield Doncaster just before 6pm on Sunday.

A fight broke out between two people, a 17-year-old Box Hill boy and a 20-year-old Mooroolbark man and a group of five to six youths.

Police believe the fight started when one of the youths tried to steal a hat and mobile phone from the 17-year-old.

A 17-year-old Ivanhoe boy was rushed to hospital with serious injuries after he was stabbed, another was arrested and taken to hospital as a precaution after being struck to the head during the brawl.

Police are still trying to identify all involved in the incident.